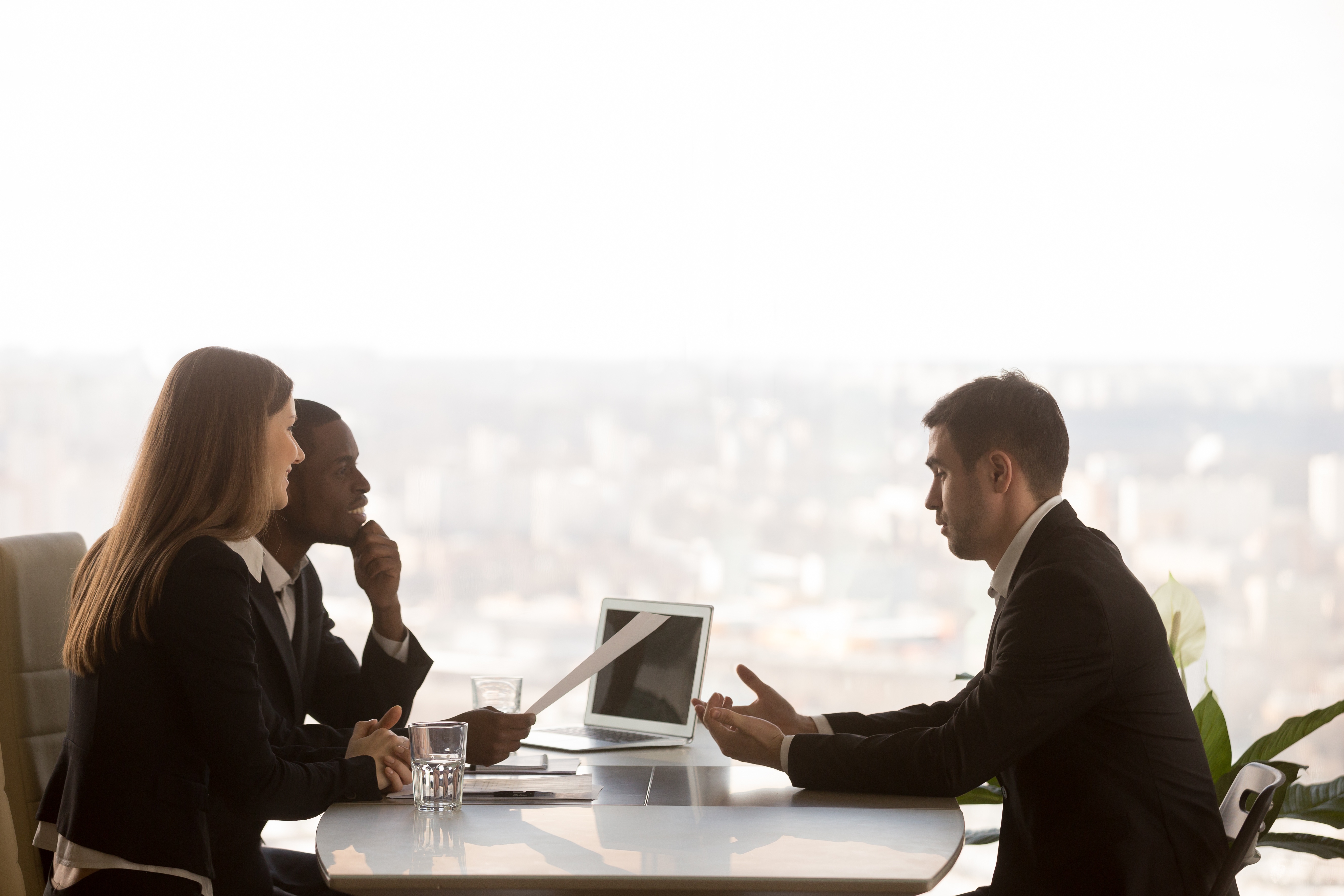 When you're running a business, things don't always go according to plan. People get fired, get sick, or go on maternity leave or vacation. On a more positive note, you might be experiencing rapid growth thanks to a new client asking for a big order. Any of these scenarios can leave you with a sudden, immediate need to temporarily cover a position or two.

Until you can find a person to fill the gap more permanently, you might consider hiring someone using a temp agency. Unfortunately, temp agencies aren't the right solution for every situation. Below are just a few reasons why you should consider looking beyond a temp agency for your next vacancy.

Read the Guide: Is a Temp Agency Right for Your Business?

When it comes down to it, temp workers are like a bandage on a deep wound: good in the short term, but not enough to heal the problem on its own. Using temp workers raises a number of questions:

Temp workers aren't going to be as familiar with your company or your processes as a long-term employee, which means they're much more likely to commit errors. Potentially high turn-over means the position is being re-learned each time it is filled by a new temp which makes the likelihood for errors increase.

While this isn't always the case, because they know the position is temporary, you may find temp workers aren't as invested in their job. This means that they may not put as much effort into doing their work or checking it after they're done.

As a consequence of the first two reasons—greater errors and less long-term investment—temp workers usually need longer, more in-depth training than full-time, in-house employees. However, many companies are reluctant to provide this training because they aren't sure how long the temp workers will stick around.

Regardless of the extent and the length of time, training temp workers negatively affects your bottom line in two ways. First, you'll have to go through this training again later on with the person who fills the gap permanently. Second, you'll have to use one of your full-time employees to train the temp worker, sacrificing even more productivity.

Your company likely stores private or confidential information—and the fewer people have access to that data, the better. Using temp workers, however, is directly antithetical to this goal. If you hire and release so many temp workers that your office is like a revolving door, then you should be seriously concerned about the security of your sensitive data.

Despite these concerns, there are steps you can take to improve your data security. Make sure that you provide each temp worker a unique login, as opposed to providing blanket access to your systems to the entire agency. You should also have a definitive way to lock people out immediately if you discover an issue.

Temp workers don't have to go through a job interview answering where they see themselves in five years, because chances are it won't be at your company. Because their job situation is uncertain by design, temp workers are focused less on how to do a good job at your organization and more on where their next job will be.

This disconnect has repercussions in day-to-day office life as well. Temp workers don't have as great an impact on the company culture as full-time employees do. Employees and temp workers may be reluctant to reach out to each other because they don't see the point in making long-term connections. As a result, the dynamic is changed by having an "outsider" on the team.

6. Temp Workers Are More Likely to Be Injured

If your office consists mainly of white-collar employees tapping at keyboards, the most severe workplace injury you're concerned with is probably carpal tunnel syndrome. In other offices, however, temp workers may be at increased risk of injury or even death.

The reasoning here has to do with temp workers' employment situation. As mentioned above, temp workers may not receive as much training and education as their permanent counterparts—including safety training.

Temp workers are simply a bridge over the employment gaps and bumps in the road that your business encounters; by their very nature, they can't be a long-term solution. Although temp workers can help fill short-term vacancies, you need to contemplate your next steps when using a temp agency, whether that's hiring a full-time employee or automating some or all of the temp worker's job.

Using a temp agency isn't inherently a bad thing, but you need to be realistic about what it does for you. Begin with your end in mind. If you decide to work with a temp agency, think about what you'll need to do in order to no longer have a need to use it.