A Brief Introduction to Game Theory: The MiniMax Algorithm

A Brief Introduction to Game Theory: The MiniMax Algorithm

What is the MiniMax Algorithm

The MiniMax algorithm is one approach to computing the best possible outcome by recursively generating all possible final states of a game(which can be represented as a tree, where the final states are the leaf nodes) while simultaneously keeping track of the current optimal node and comparing that to all other siblings of that node. Before exploring my example below we will need to make a few assumptions.

1.) Each level of the tree alternates between each players turn. 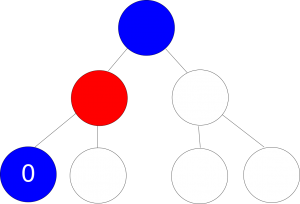 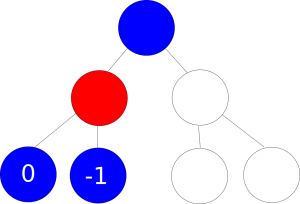 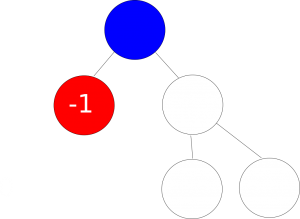 Figure 5: Path leads to a win 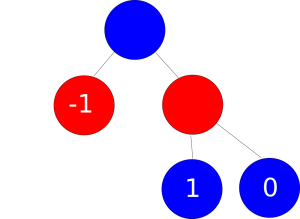 Figure 6: Path leads to a tie 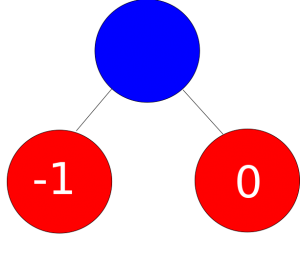 Figure 7: Player 2 picks the state with the lowest number 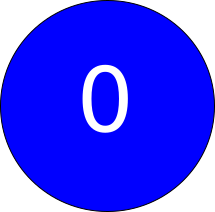 Following the example images above if player 1 and player 2 both follow the optimal strategy, he/she can only tie at best. In other words this is considered a zero sum game. Of course, this result will only occur if both players are using the optimal strategy.

for each possible move on the board {

for each possible move on the board {

A Brief High Level Analysis of the Algorithm

We can quickly analysis the pseudocode above by breaking it down. Although we did not define the min(), max(), and makeMove() functions we can assume that these functions have a constant runtime, or O(1). Therefore, they will not have an affect on the overall runtime of our miniMax algorithm. To analysis the runtime of this algorithm, we will take a  look at the binary tree.There are two factors that will affect the big-oh notation of our runtime, the number of possible moves at each node and the depth of our binary tree. In this case at each node a player has 2 possible options and our tree has a depth of 3. This makes our runtime O(23-1). We can simplify this to O(23). Finally we can say for any game, the runtime of our miniMax algorithm is O(nm), where n is equal to the number of moves per node and m is equal to the number of levels in our tree. As you can probably tell, this algorithm grows very quickly

Although, the miniMax algorithms computes the optimal strategy  it is important to note that it has an extremely large big-oh bound. This wouldn't necessarily be an issue for games with relatively few possible states such as tic tac toe, but it certainly becomes an issue with games that have numerous possible states. For games with many possible states, like chess,  it is important to optimize this algorithm by either adding a heuristic or stopping the recursive calls after a certain number of moves. This is often done by using a technique called alpha-beta pruning.