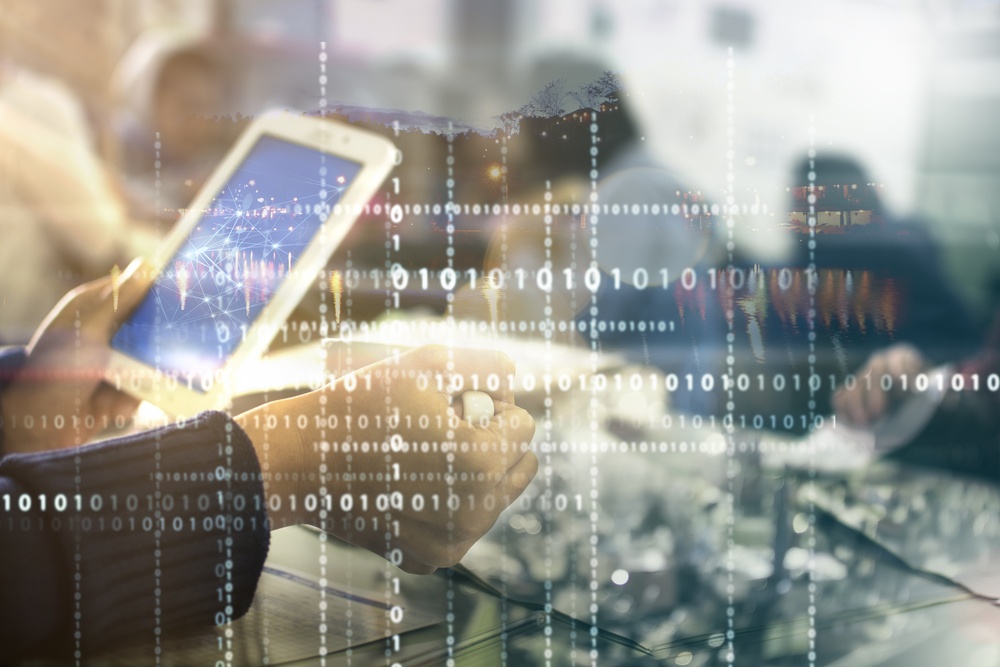 Choosing to outsource your development work to a custom software development firm is one thing—but are you planning on contracting an onshore team or an offshore team in another country? Although cost is often a driving factor in outsourcing, you need to make sure that your choice of team is worth the money that you'll be saving up front.

See how SYDCON uses custom software development to help take businesses like yours to the next level.

If you do plan on going offshore, it should be a company with a physical address and a track record rather than an individual person. Try to find reviews and information about them on freelancer websites. In the end, whether you go onshore or offshore, you should be looking for the same things: a company that understands what you want and has the experience and portfolio to prove it can succeed.

There are legitimate offshore development companies out there, of course, but also legitimate concerns about working with them. If you have any suspicion that an offshore team is being suspicious or dishonest, then it makes sense to stay away. Unfortunately, too many people ignore the red flags because they prioritize the cost above everything else, instead of worrying about if they'll really get what they pay for.

One of the major advantages of onshore teams, availability, could also be seen as a disadvantage. Some companies may prefer offshore teams because they can outsource work to them while they're asleep, so it's like having a 24/7 development team.

If you plan on going this route, you have to make sure that you're really getting the results that you need. It doesn't make you more productive to receive code that has bugs or other issues because then you have to wait until the next day for it to be fixed.

Which Projects Should You Consider Offshoring?

Offshoring can work for your business, but it works best for projects that aren't just one-off. To make sure that you're really saving money by going offshore, you need to build an ongoing relationship first. It makes sense to start off small with a test project that doesn't interface with anything else and wouldn't cause a catastrophe if it didn't work.

From this project, you can see what the offshore team's turnaround time is, how quickly they answer questions and whether they're listening to what you need. You might even choose to have the team recreate a project that's already completed just to see how good of a job they do. In this case, the only risk involved is the money that you're spending on the trial.

There are offshore teams that can produce good results, but it's not a good idea to use them for everything. Anything that's time-critical or mission-critical for your business shouldn't go offshore. If you do want to use an offshore team, you have to create a working relationship first and then filter the right type of work to them.

Offshoring works best when it's something that you don't need to be directly involved in while they're building it. On the other hand, if it's something that you need to be involved in for testing purposes, communication will be a lot more difficult because of the different time zones and the language barrier. Integrating the piece with your other systems is harder when you're awake at two different times.

Consider whether you're really saving money to go offshore. The sticker price is just the tip of the iceberg when it comes to the costs of offshoring. Things such as delays and communication difficulties are costs as well, because ultimately, it's your business that will pay the price.