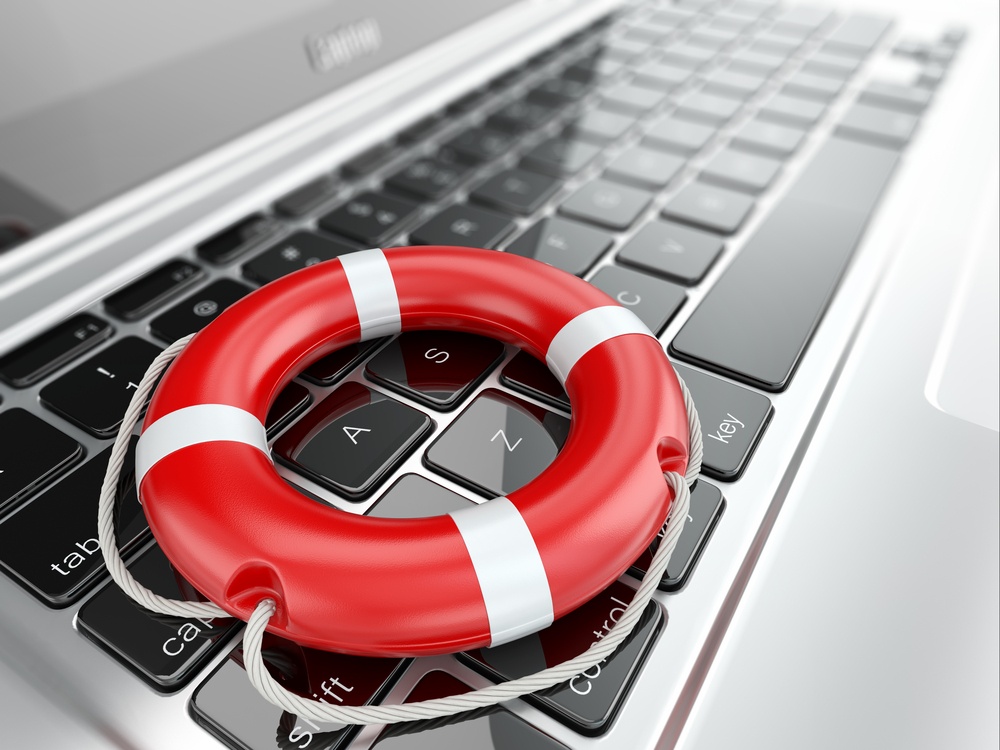 Project Rescue 101: How to Get Your Development Project Back on Track

While there are many benefits of using custom software, it can also be risky if you don't find the right development partner or if you fall victim to an unforeseen circumstance. According to a 2016 survey, 55 percent of companies reported that at least one of their IT projects had failed in the previous 12 months.

Even the most well-planned software project can go off the rails unexpectedly. If this happens to you, don't let your custom software development project become a statistic. Seek out the assistance of a software project rescue provider who can help you get back on track.

What Is Project Rescue?

A few situations where project rescue might be needed are:

There are a variety of reasons for which your company might require a project rescue. Some of the most common reasons we've seen include:

Naturally, most companies would like their project rescue partner to start as soon as possible, often within 24 hours of the problem arising. Because the need for project rescue may be attributed to many different sources, the turnaround time for the new partner can be anywhere from a couple of hours to a few days.

During project rescue, the team will diagnose the issue and find out what happened to cause the immediate problem. From there, they can determine which developers are best for the project.

For a relatively minor issue, the development team will typically bill you for the amount of development hours spent on the project in order to make sure the problem is fully resolved. If more is needed, the team will usually be aware of this fact and send you a bill that reflects it.

Because the team may encounter all kinds of problems, billing is usually on an hourly basis. If your choice of project rescue partner is highly skilled and knows exactly what to do, however, you may be quoted a flat rate.

How to Choose a Project Rescue Partner

In the event of a project rescue, you usually don't have time to exhaustively research all your options. However, there are still a few important traits you should look for when evaluating prospective partners, such as the team's skill level and reputation.

Whether you're thinking about a custom software development project or you're already underway, be aware that development issues can happen from time to time — especially if it's your first time working with a new partner. Rather than being forced to give up on your project, contact a development company specializing in project rescue to help you turn things around.